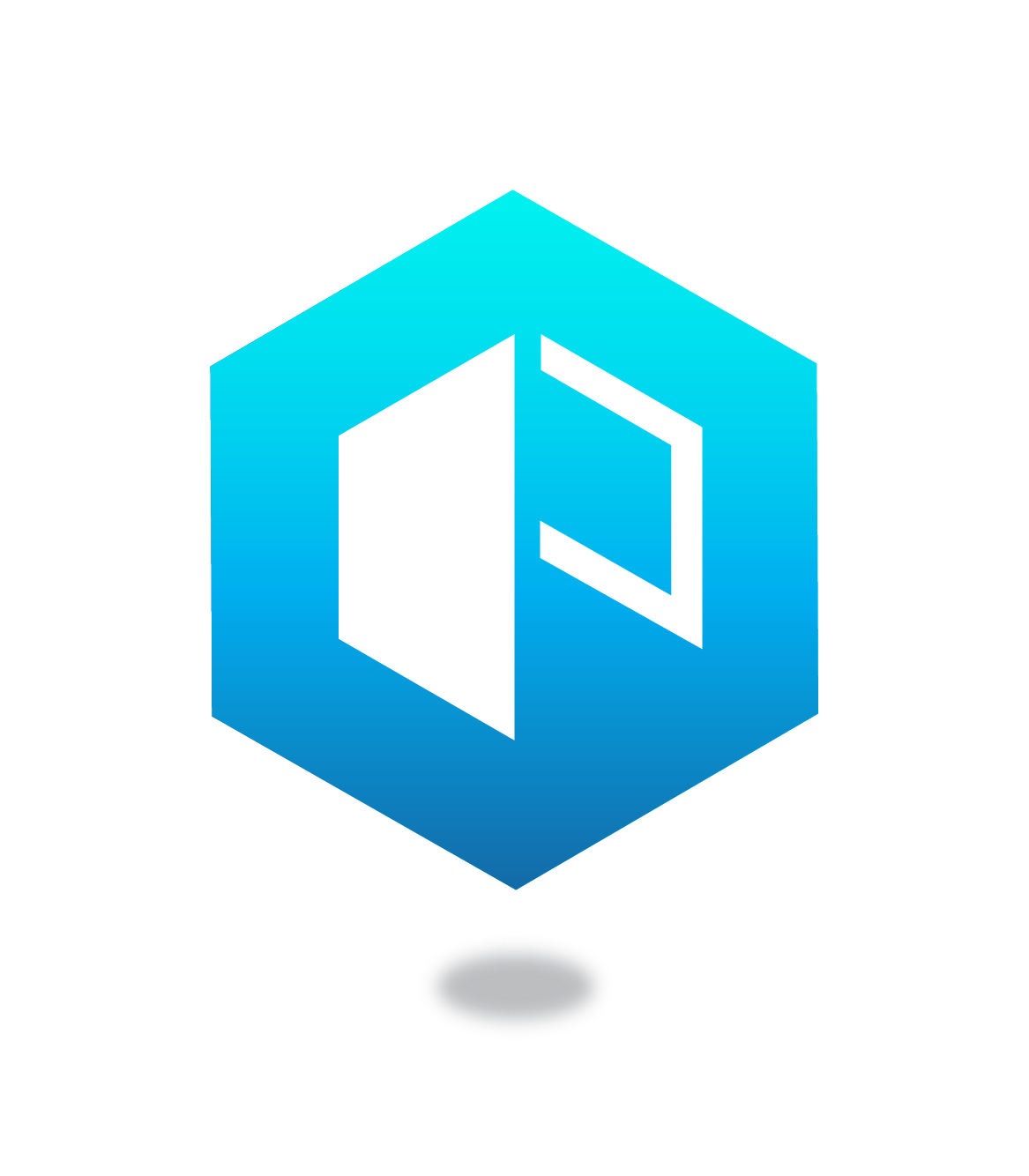 The 3M™ grouper Clinical Risk Groups (CRG) is a population classification system, by which the population in the study area is classified into categories mutually exclusive to the contacts that the user has with the health services in any of the care fields.

The CRGs are a system of risk adjustment that measure the impact of the health status of a population on the need for health services, being especially useful in:

The objective of the development of CRGs was the creation of a classification system to accurately describe the health status of individuals assigned to health areas of risk are considerable.

The challenges associated with the development of this risk adjustment system are considerable. The enormous concentration of spending on a few individuals makes the identification and subsequent classification of these critical for the risk adjustment system to be effective, since individuals with serious pathologies in several organic systems tend to assume a substantial part of the sanitary expense.

The resulting classification system is not only a clinical tool, but also allows the establishment of capitation financing models, based on the clinical complexity of patients assigned to a health area.